Located in the most exclusive and sought-after area of West Hollywood, just south of Melrose Ave., this beautifully appointed and remodeled Spanish compound has two separate main structures 529 Westmount (3 bed & 1 bath) and 531 Westmount (2 bed & 2 baths), with an additional third structure spanning 144 sq. ft which can be used as a separate gym/office. Privately gated and hedged, the 1368 sq. ft. front house (531 Westbourne) opens to a charming courtyard with a covered patio and serene waterfall soaking tub. Enter to an open floor plan, replete with a gorgeous fireplace and large windows allowing an abundance of natural light into the living/dining rooms that seamlessly flow to the updated chef's kitchen. The owner's suite has an oversize spa-like shower, with the second additional guest bedroom and bathroom featuring a jacuzzi tub. Down the driveway, the 912 sq. ft. back house (529 Westbourne) features an open living/dining room with an updated kitchen and bathroom, and 3 generously sized bedrooms. Both homes feature a washer/dryer and are just steps from the city's most popular shops, restaurants, and nightlife including Craigs, Catch, Cecconi's, and Urth Caffe. 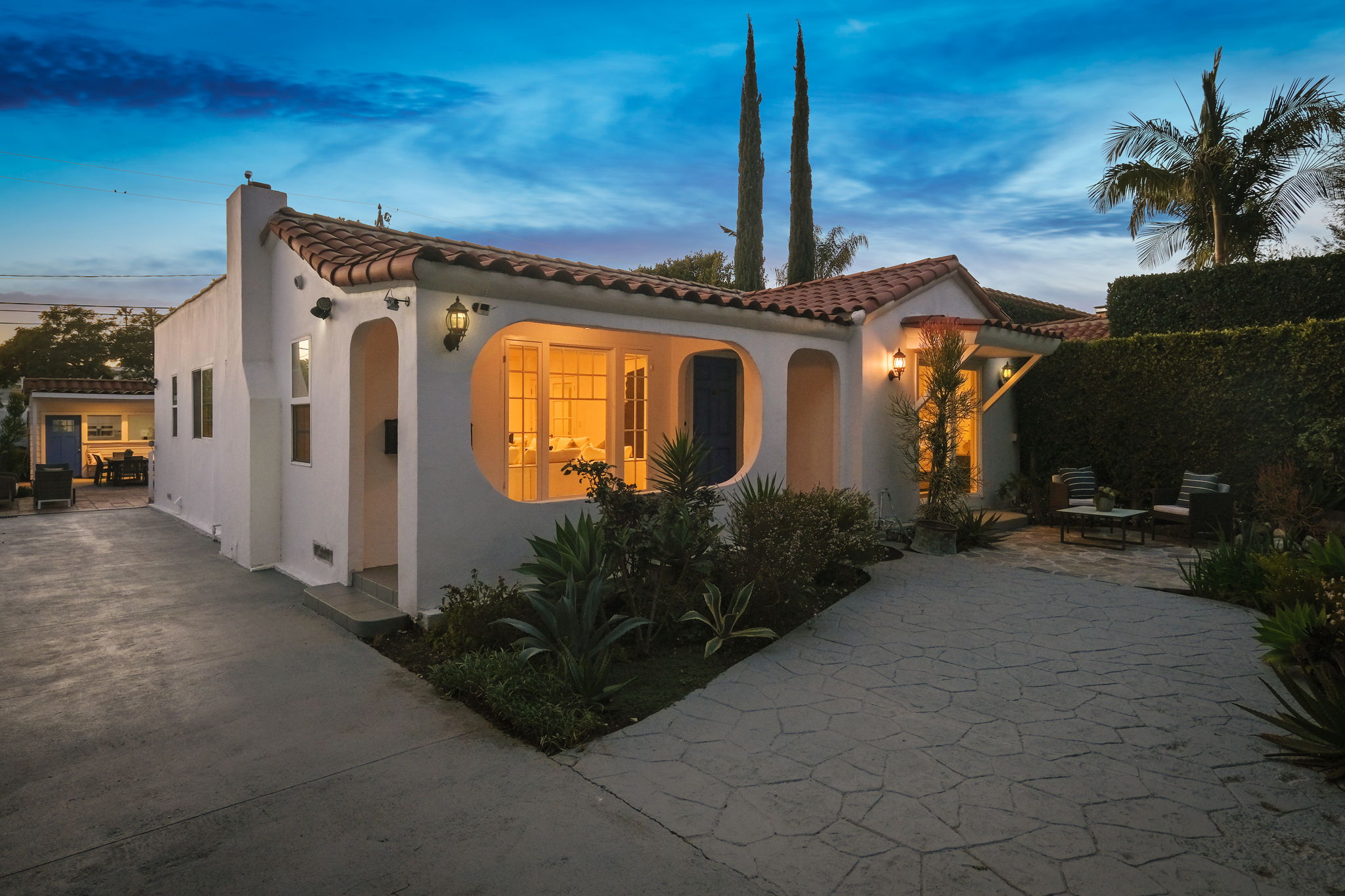 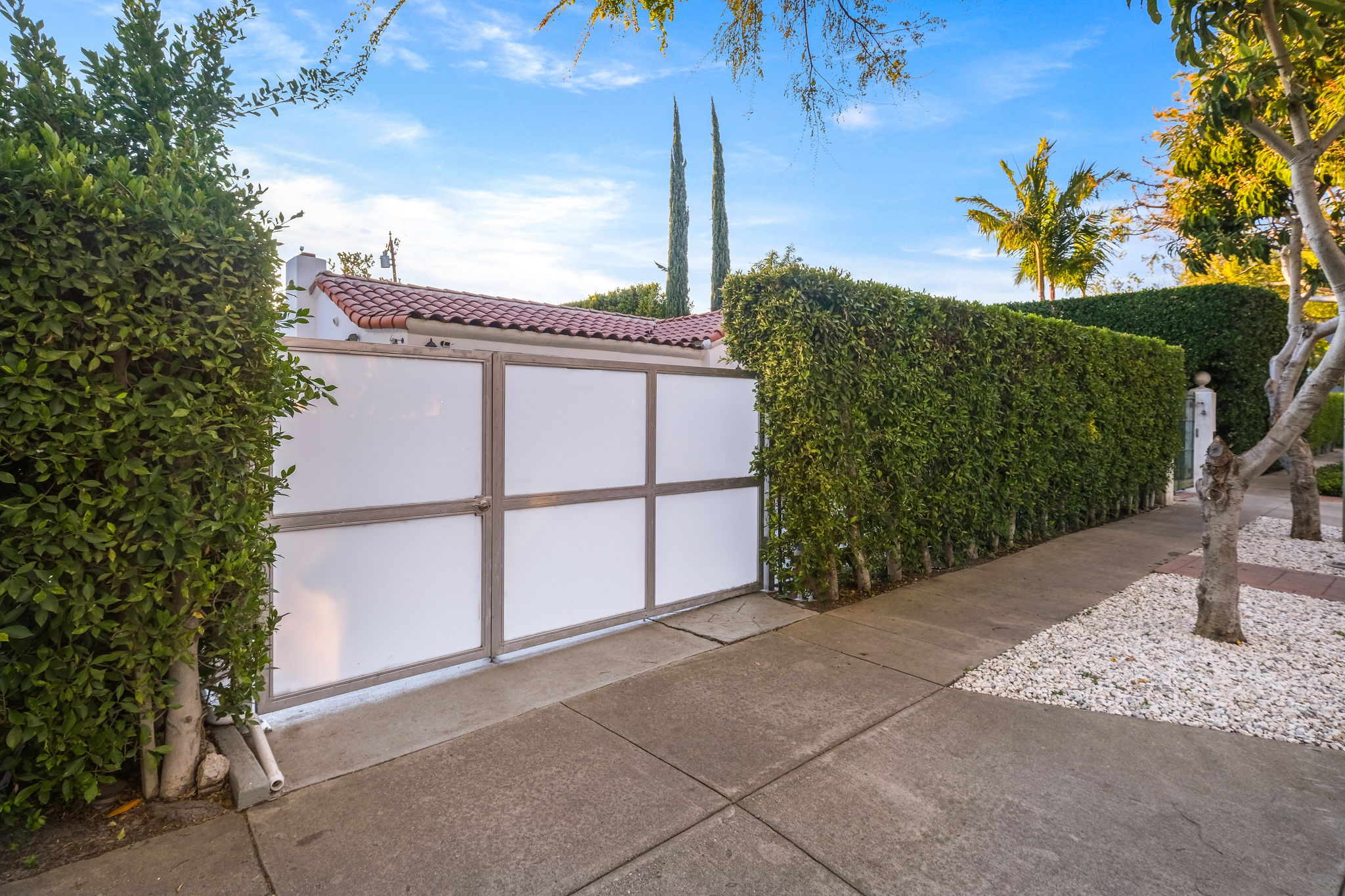 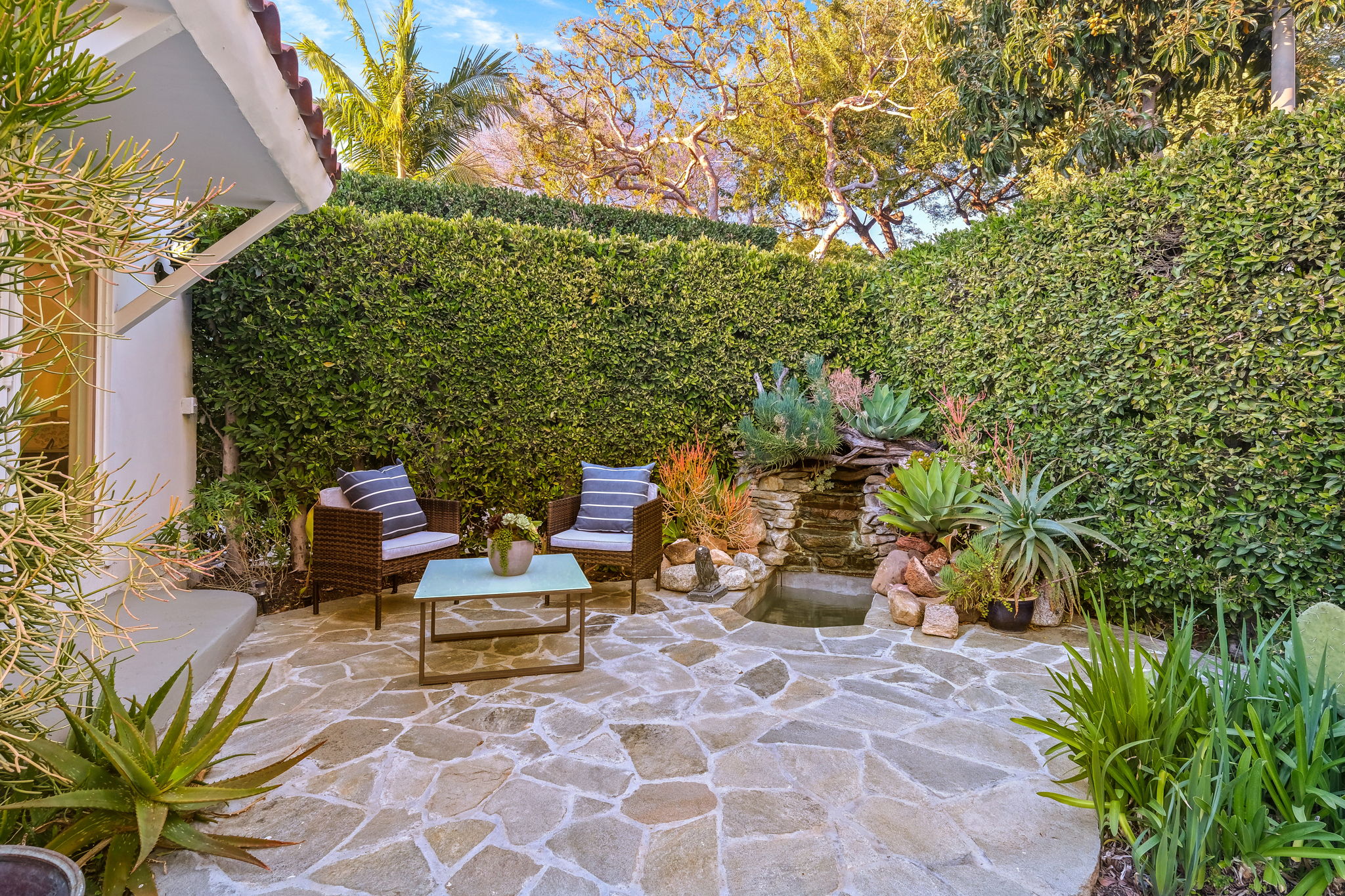